Michael Mortenson, CFP® serves as an Executive VP & Senior Financial Advisor with Cypress Private. He is a Financial Advisor and Certified Financial Planner that works to give his clients thoughtful, financial advice and guidance throughout their financial lives. After graduating from La Quinta High School, Michael went on to study at Westmont College in Santa Barbara where he received his BA in Business and Economics and a minor in Psychology. In 2018, Mortenson also became a part of the Leadership Coachella Valley Program.

Michael strives to continue in building his career as he focuses on research, marketing, and creating financial plans customized to each client. Michael has the opportunity to work, learn, and grow alongside his dad, Kurt Mortenson.

He is often described as positive, loyal, and funny. Michael loves traveling to new places and learning new things in the company of his wife and loveable dog. 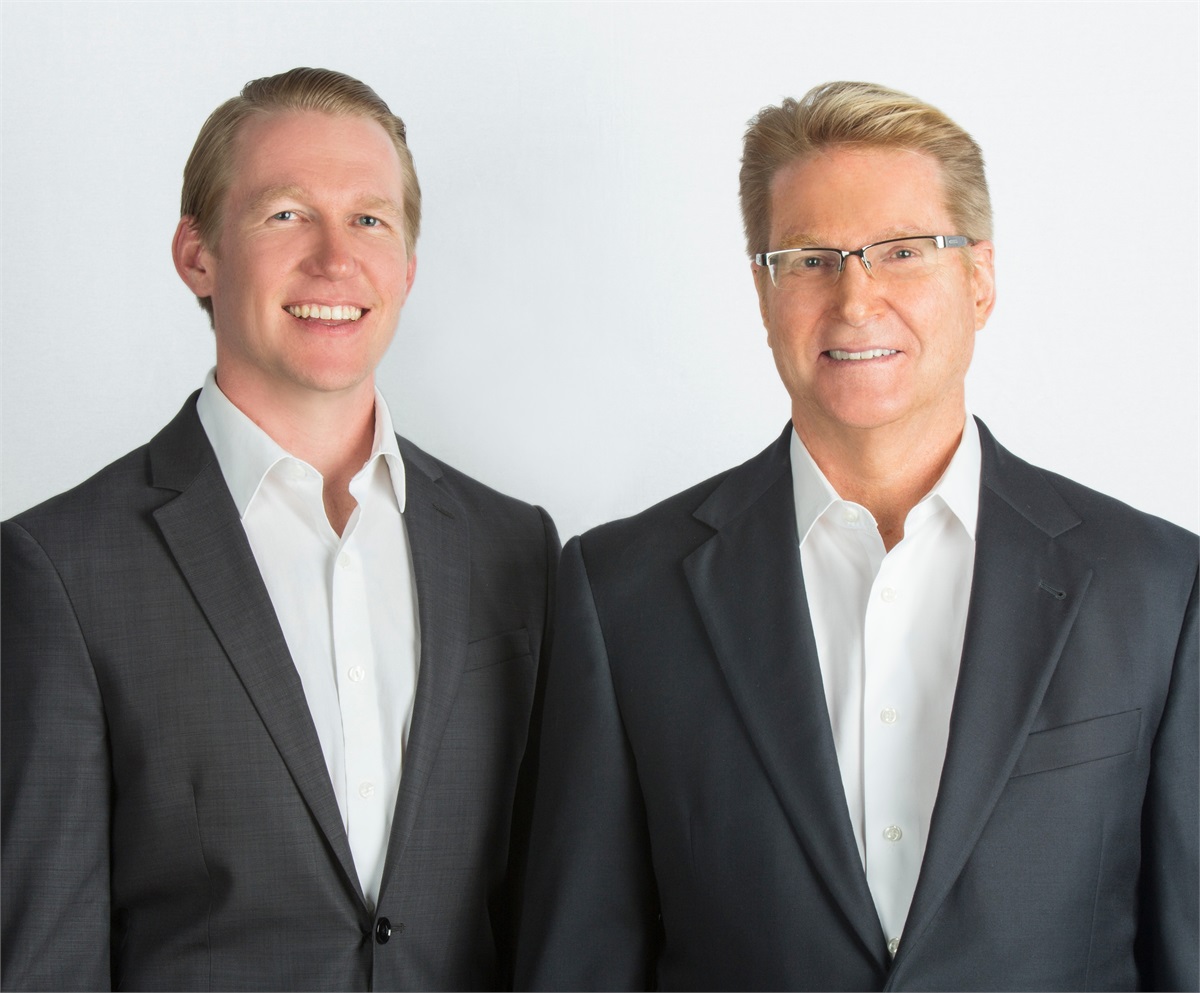